You will see a canary when you see it from a distance though it looks like colors are just layered at a glance.
Depending on the direction, there is a big difference in the lookings both as a furoshiki and scarf.
It is easy to match up your styling as the zebra is invisible while you are using this.

Furoshiki is one of the traditional culture/life style which have been succeeded from ancient times,

but it can be well connected to the art.
Furoshiki is a simple cloth, and it is possible regarded as a canvas. Perhaps, the trait makes it possible to accompany the art.
Furoshiki can be called "textile" but it is not precisely the same; it has a purpose of wrapping objects. it has very uniquely fit and grown with the changing times, and radiantly spread in this day and age.

Suzuki Masaru is a textile designer who have worked with marimekko, CAMPER. Uniqlo and so on.
He throws an annual exhibition of umbrella and installation, and also he is known as a good interior visual designer.

linen is from France -French linen- and this has the lovely feature which gives you a crisp feeling of linen. The fabric is thin and easy to use as a scarf. 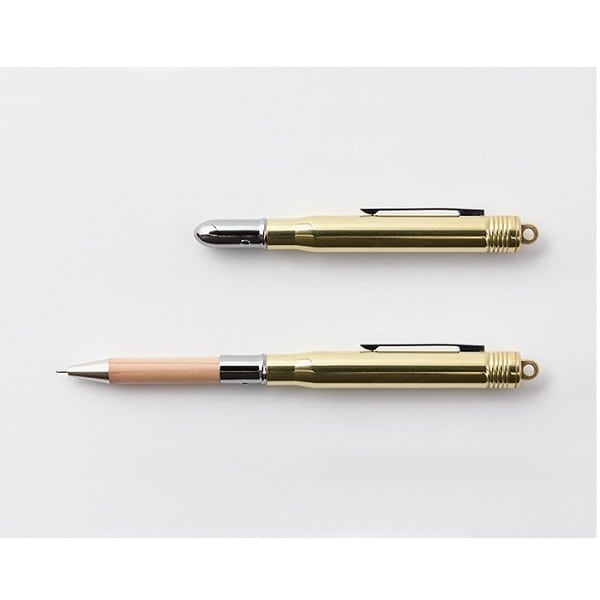 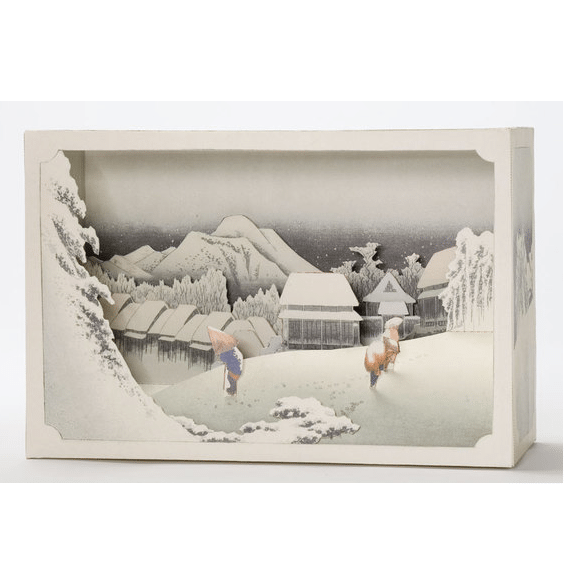